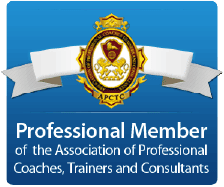 Not a martial arts post this, but an interesting bit of news about our Chief Instructor, Master Richard Olpin.

Yesterday he was tested for the IAM Roadsmart ‘Masters’ level driving test. This is recognised as the highest level of civilian driving in the world and is compared to ‘a Police advanced driver, without a blue light..’

Master Olpin was tested by a Police examiner on very challenging roads for nearly two hours, and just to make things interesting he also had the examiner’s boss in the back seat – who is head of driving standards for the whole of the UK. No pressure then!

After the test, which not only included driving at the very highest level but also a comprehensive examination of theory, Roadcraft and legal knowledge he was informed he’d not just passed the test, but had been awarded the highest level distinction, which is held by only about 380 drivers in the UK.

For a bit of perspective, there are around 36 million qualified drivers in the UK, so that means it’s that only about one in every 100,000 drivers have achieved this standard.

That’s an example of Black Belt Excellence. Never accept anything less than your very best. Whatever you do, aim for greatness! 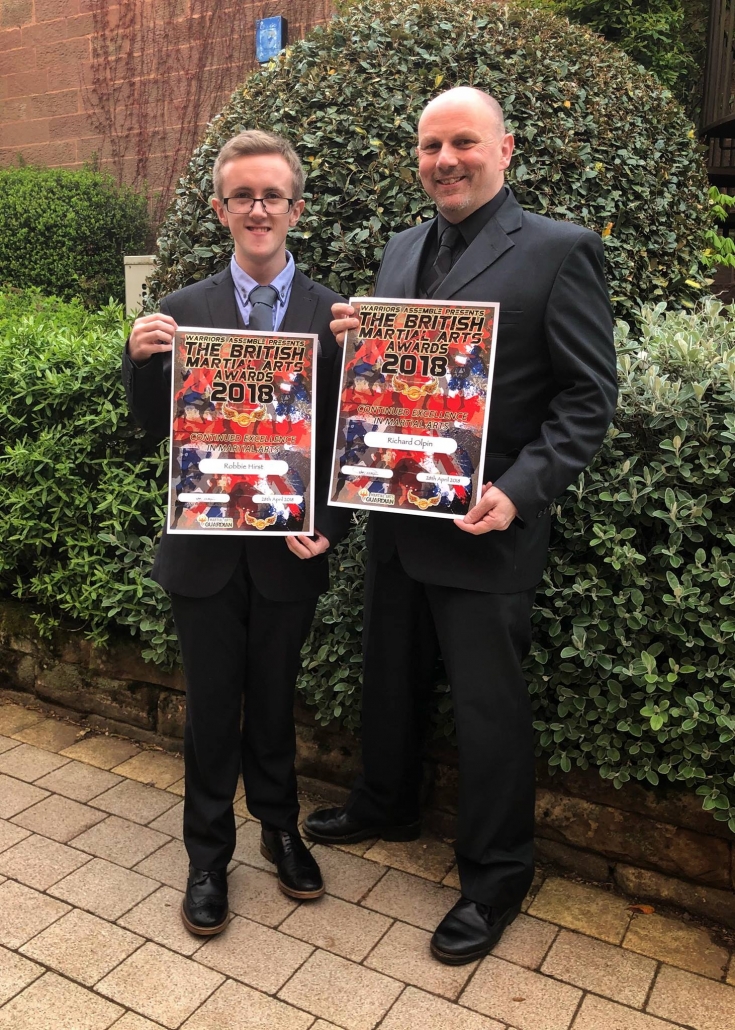 Our Master Instructor Richard Olpin and assistant Instructor Robbie Hirst were both honoured to be among just a handful of recipients who were awarded special awards for ‘Continued Excellence in the Martial Arts‘.

The awards dinner was the biggest yet, with hundreds of the UK’s top martial artists in attendance, so it was an especially proud moment for the Academy to receive not one, but two awards. 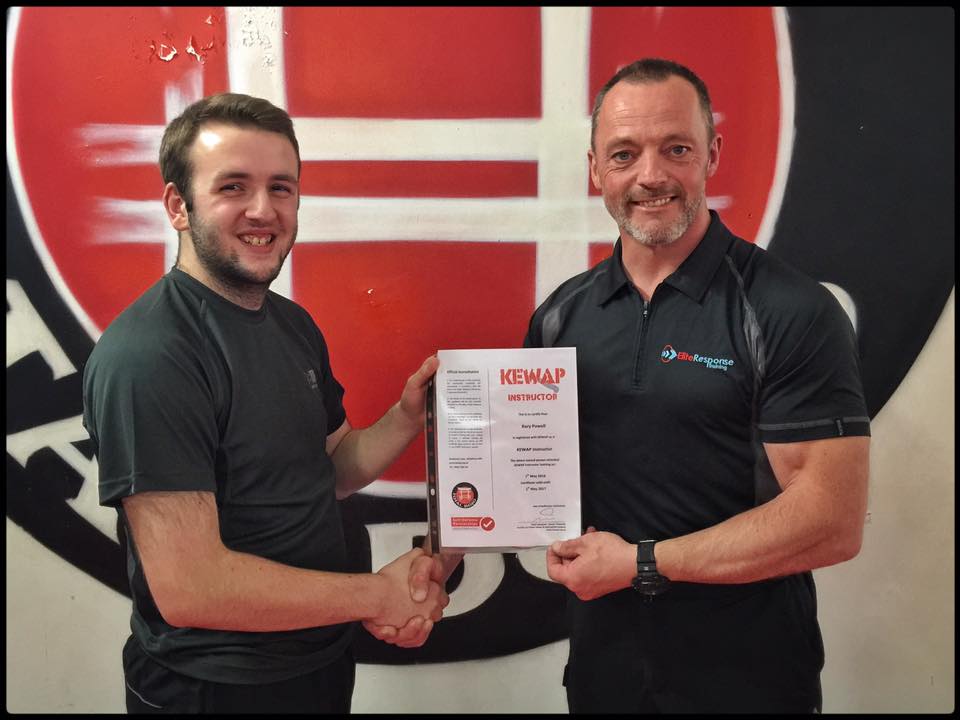 KEWAP is a specialist program which aims to teach awareness of the dangers of dealing with knives and other weapons in a self protection environment. Master Olpin has been involved with this group since it was founded about five years ago and is a senior instructor in the organisation, he is also a master instructor within the parent organisation Self Defence UK. 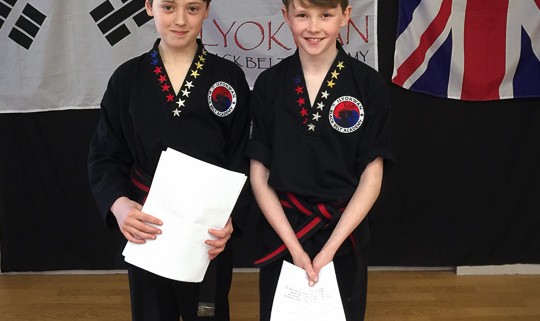 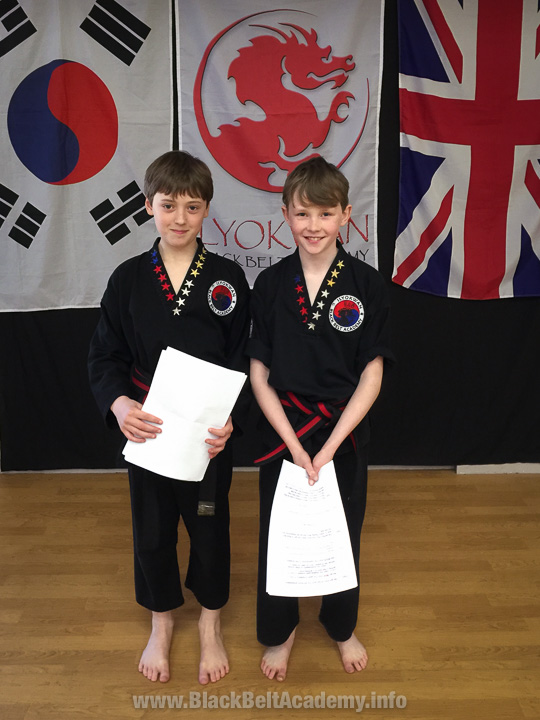