Richard Olpin has been actively training in the Martial Arts since 1983 and has
been teaching for nearly 30 years now.

During this time he has taught thousands of individuals at events, and many
hundreds at his own school. To date more than 50 individuals have graduated
to Black Belt ranks under his direct tuition, with many of those going on to
much higher grades up to fourth and fifth degree.

He currently holds a seventh degree black-belt in Taekwondo (the Korean version of Karate), with extensive experience in a number of other martial arts too.

Richard first opened his own Taekwondo school in 1995, as part of a large
national association, and was active in that group for many years, until
following a near-fatal bout of pneumonia at the turn of the millennium Richard
had one of those life-changing epiphanies, which resulted in him leaving his
former career as a Software engineer to focus full time on teaching, and his
vision to help others achieve their maximum potential.

With his experience in other styles, he wanted to broaden the scope of what he taught beyonds the constraints of the traditional Taekwondo association syllabus, and so it was time to expand the school. To reflect upon the vision to have a truly holistic approach to training the Ilyokwan Black Belt Academy was born. (see here for an explanation of what ‘Ilvo Kwan’ means).

With a focus on continual improvement, Richard continues to train extensively with expert instructors from all over the world, in both the traditional martial arts, and from the world of specialised personal security, executive protection and military combat instructors. He is now also training as a volunteer Police Officer with Gloucestershire Constabulary in a desire to use his experience to help others in the community.

In addition to his teaching at the Academy, Master Olpin is available for individual coaching, courses, seminars, speaking engagements and consultancy, bother throughout the United Kingdom and internationally. He also has an accredited qualification as an ‘Elite Performance Coach’ and is available for life/success coaching, both to individuals and groups, personally or in the private/corporate sectors. 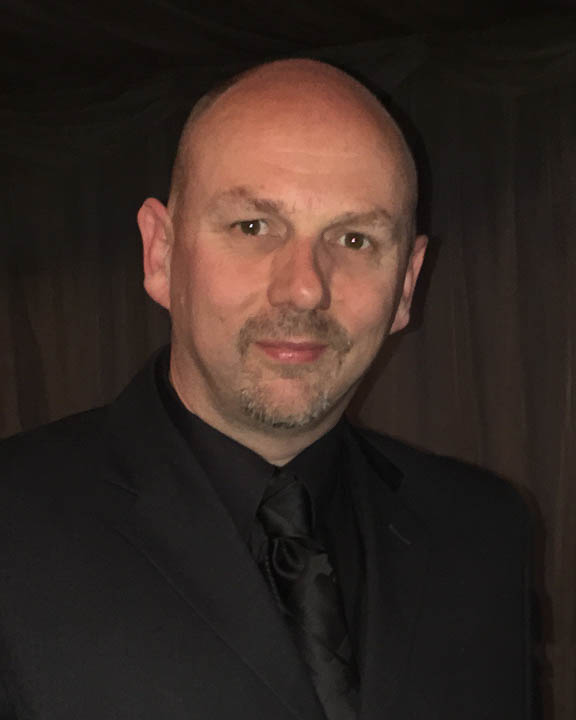 He has a great way of teaching to help everything memorable and has brought a whole new outlook on the way I see life.

He is an incredibly knowledgeable man, completely committed to his students, and is always trying to get the best out of us…

Rich Is true example of an instructor who is taking Martial arts into the 21st century.

Master Olpin manages to bring out the best in anyone who trains with him.

Richard’s commitment to excellence extends into all areas of his life and he believes that whatever you do, you should strive to be the very best you can. With this in mind he’s achieved significant awards in other fields too:

A firm believer that quality knowledge is based on practical experience, Richard passes on this knowledge both at the school, and to students on specialist courses and seminars. Richard runs his own company ICT Protection Training, which was set up to provide training in all aspects of personal protection to both individuals and specialised groups such as door staff, security teams and bodyguards.

Over the years he has provided many specialised courses, seminars and workshops, both to martial arts schools and other groups, including schools, youth groups, charity organisations, etc. on a wide variety of topics, including practical self defence, ‘stranger danger’ workshops, anti-bullying etc. as well as success coaching, personal development and more.