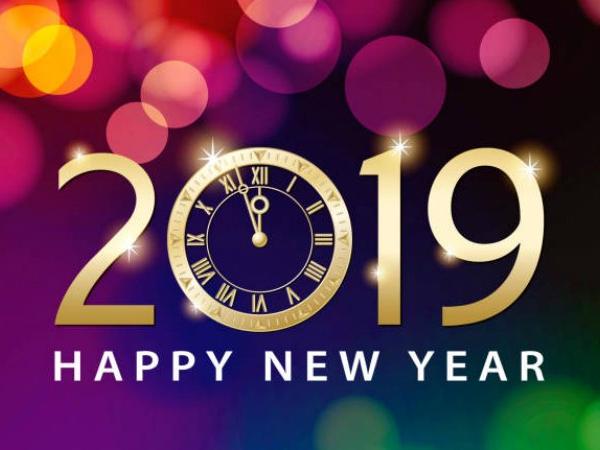 We’d like to take this opportunity to wish you all a very Happy New Year, and here’s to a fantastic 2019!If like many people, you’re thinking of setting some new-years resolutions here’s a tip:  Don’t.

We need to stop thinking about ‘New Years Resolutions’ because our whole lives we’ve been conditioned to see them as something of a joke.. When you think of them, the first thing which comes to mind is ‘nobody ever sticks to their resolutions’ so we’re already pre-conditioned that they’re going to fail.

If we only focus on the big end-goals, we don’t feel successful until we’ve actually achieved them, so personally I’m going to avoid setting myself up for a drawn out disappointment, instead we should focus on the actions we take and the habits formed which lead us in the direction of our goal..  Each little action taken is a small success in its own right. Consistent actions build into habits, and therein the real power lies.

Create a strategy to move forward, and the destination can look after itself. Sure we need to keep an eye on the general direction of the goal, and we may need some course-corrections along the way, but it’s all about taking steps in the right direction on a consistent basis that matter.

A martial arts class might just be a great start for you in getting yourself on a more positive path, both physically and mentally, so if that’s something you’re interested in (and hey, you’re here on this site, right?) then get in touch and let’s get you started with a completely free, no-obligation, 30 days FREE VIP membership as our guests.